Discover What Husbands Are Saying! 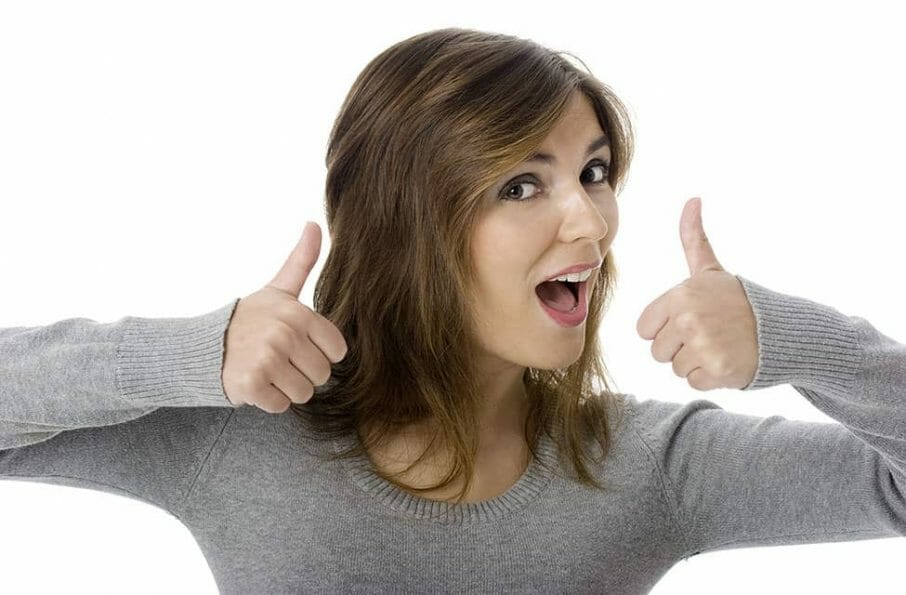 Michael and I were having Sunday brunch at one of our favorite local restaurants, when we couldn’t help but overhear the conversation from the booth behind us. As we each savored our omelets, mine with bacon and Gruyere, and Michael’s with broccoli and Swiss, we heard snippets from two women discussing one’s irritation with her husband over a simple request to hang a towel rack in their bathroom.

While we didn’t listen to every word spoken in the neighboring booth, we recall enough to assemble a representative story to illustrate how gender differences can cause frustration and upset in even the most loving relationships. And, if you are the woman who was sitting in that booth, you might want to maintain a little lower volume next time you eat at that restaurant!

In this article, we’ll try to answer the unspoken question that hung over the conversation, which was “When we ask a man to do something, why are the results we get so different from the pictures we originally had in our minds?” For the purpose of this story, we’ll call the woman Sarah, and her husband Jason.

Sarah had bought some new towels and towel racks and requested that Jason put up a new towel rack in their bathroom. He was happy to do it for her (We did overhear that Jason has a history of building things around the house for Sarah, even without her asking).

Instead of asking Jason to remove the rack entirely and patch and paint the holes, Sarah decided she could use the bar for hand towels. She asked Jason to install an additional towel rack, off to the side and higher than the first. Jason was happy to do it for her.

Well, Jason looked at the towel, looked at the rack, and decided to hang it at a height that looked right to him, all six feet, five inches of him. Needless to say, the rack was a bit too high for five foot, four inch Sarah.

Why don’t we get what we wanted?

As women, we make assumptions about what other people (specifically women) read into our conversations. We’re connected; we speak on the same wavelength; we talk the same language; we understand each other. Unfortunately, when we’re speaking with men, we make the same assumptions. We’re not wrong to do so, as it’s the ‘perfect’ woman we all carry around in our heads who's doing the talking. She’s telling us “If he were a woman he’d know exactly what I’m talking about.” And, we know how too much detail drives men crazy, and we definitely don’t want to cause that.

It’s not that men are stupid. It’s not that they’re perverse. It’s not because they don’t want to make us happy, because they do. It’s that men can’t read our minds. A common request heard from the men we interviewed in conjunction with our research is “Just tell us exactly what you mean. We’re not mind readers.”

How to get exactly what you need.

What Sarah could have done was taken Jason into their master bath, draped a bath towel over the towel bar, asked him to hold the rack against the wall and move it until it matched the picture in her mind. It would have taken about 15 seconds to do that and neither Jason’s masculinity nor his prowess as a handyman would have suffered in doing so. (I checked with my husband Michael to make sure.) Then both Sarah and Jason would have had the same picture, and Sarah would have gotten the results she originally wanted.

In our online program, Everyday Bliss, we provide guidance so both you and your husband (actually all the men in your life) are set up to win with you, by providing exactly what you need. Men want to provide; want to give us what we need; and want to make us happy. It’s up to us to remember that they’re not women, and to open our minds to them so they don’t have to guess.

My husband’s driving is driving me crazy!

Keep the Romance in Your Weekend Getaways

Help Your Wife Get a Good Night’s Sleep